When international buyers try to work with suppliers who are offering lower prices, there are things the buyers should carefully watch for. Using the product of ratchet tie-down as an example, Shentou recommends the following issues for considerations based on its 20-year plus experience in supplier qualification and selection.

When overseas buyers go to inspect and audit Chinese factories, they’d usually pay attention to the qualifications of the factories such as business licenses, quality system certifications (e.g. IATF16949 or ISO9001) and their validity periods. When the factory produces products such as ratchet tie-down which requires additional product certifications, experienced buyers would ask for such documents, but most inexperienced buyers would probably never realize these requirements and instead just focus on product prices and the appearance of the factories.

Verifying the production standards of the products
Generally, there are two production standards for binding belts being produced in China: En12195-2 standard which is applied to binding belts that are exported to the European regions and countries, and WSTDA-T-1 which is used for belts exported to the U.S. Therefore, we need to understand whether the supplier’s quotations are based on the European standard or the American standard depending on the market requirement.

With more than 20-year experience in the European auto spare parts markets, Shentou has a comprehensive and thorough understanding of the European standards. We believe that the following three specifications among the many requirements must be met: breaking strength, extension webbing and Breaking strength webbing.

Risk warnings:
A. Are the applicable standards included in the supplier’s external documents?
B. Have the on-site operation instructions adopted the requirements of the standards? 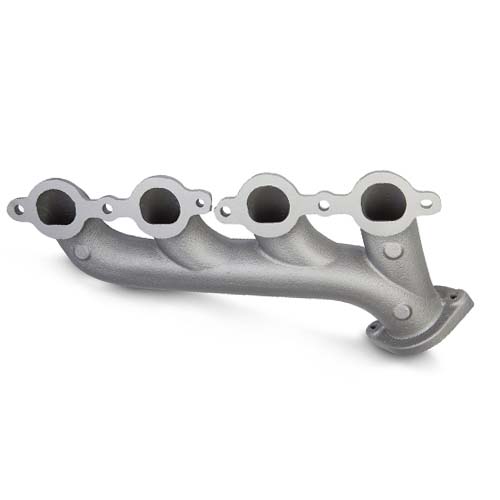 The GS mark stands for Geprüfte Sicherheit (“tested safety” in German). This is a voluntary certification mark applied to finished products that signifies their compliance with all the statutory requirements of the German Product Safety Act.

The GS mark covers essential product characteristics and also an evaluation of a manufacturer’s production. The products bearing the GS mark are tested and evaluated by organizations that are accredited for GS mark testing and certification.

Although the GS mark was designed with the German market in mind, it appears on many other products sold elsewhere in the world. Applying a GS mark to a product reassures safety-conscious consumers and quickly demonstrates its compliance to Germany’s regulators. By now the crisis of novel coronavirus COVID-19 in China has shown signs of stabilization, although the next couple of weeks are still critical in the fight against the virus.

While the current normal production and delivery of orders have been disrupted, we’d like to remind international buyers that, once the virus situation gets better and factories in China resume the normal operations, there will be a situation where factories would be “jammed” with order productions. This would create further disruptions to customers who are already running low on inventories.

We are confident that the virus situation will be contained and things will gradually get back to normal. Therefore, it is advisable for the international buyers to evaluate the order requirements of the next couple of months and place orders with the Chinese suppliers as early as possible, so that the orders would be processed by the factories with high priority once the situation normalizes.