With the 3rd party audit, a comprehensive audit is conducted according to international/national standards. If the company fully meets the standards, a certificate will be issued to prove that the company’s operations comply with international/national standards. The 2nd party audit is generally carried out according to the needs of customers, not necessarily in accordance with the standards of IATF16949 or ISO9000. Regardless of what the standards are used, the customer will normally send a questionnaire to the supplier before the audit, while the auditors will generally check documents related to the customer’s products when inspecting documentation, rather than other information.

Whether it is a second-party audit or a third-party audit, due to the limited resources and time available for audit, audit findings inevitably can only be built on the basis of sampling the information obtained, which leads to the audit process covering a certain time period, instead of tracking the whole process; focusing on the main activities and processes of the system, but not the entire system; and investigating representative people and matters, rather than all aspects of the system. Therefore, regardless of whether a second-party audit or a third-party audit, the audit conclusions are always based on the findings of sampling.

The audit process however is basically consistent. Both second-party and third-party audits need to go through five processes: audit planning, preparation, notification, implementation and reporting. The three key elements of audit implementation are also completely consistent: the first meeting, on-site audit and the last meeting. 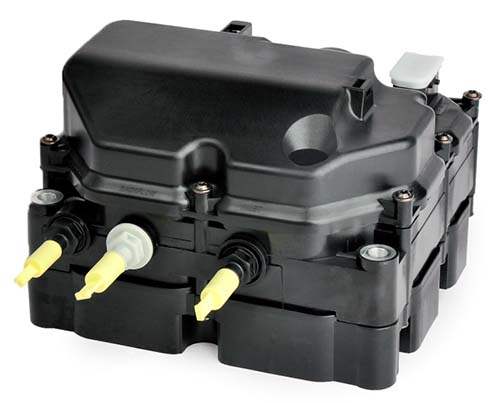 Urea pump is an important component of SCR after-treatment system (AD BLUE), which is configured to reduce the emissions of hazardous nitrogen oxide (NOx) in the engine exhaust after the implementation of Euro Ⅳ, Euro Ⅴ and Euro Ⅵ. Its main function is to extract the urea solution from the urea tank, spraying into exhaust pipe with a nozzle through hoses so that the solution reacts with NOx and generates harmless nitrogen and water.undefined

The primary failure modes of the Urea pump are injection failure and leakage.

The main causes of injection failure: Nozzle and solenoid valve clogging, air or pressure switch failure and urea crystallization. The clogging mainly comes from heating problems and the use of inferior AD Blue, very few cases are due to product cleanliness.

The main causes of leakage: Damages in seal, body and diaphragm. Leakages need to be strictly controlled at the factory with materials and critical control points, especially with special testing in assembly. 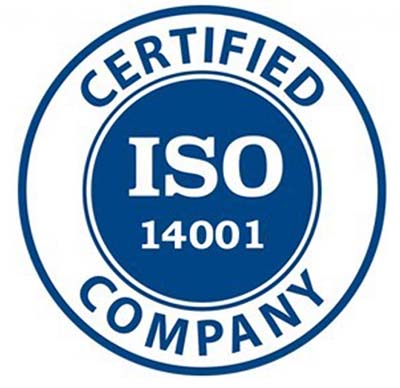 ISO 14001 is the leading international standard that specifies requirements for an effective environmental management system (EMS).

According to ISO 14001, the EMS is part of the management system used to manage environmental aspects, fulfil compliance obligations, and address risks and opportunities.

ISO 14001 provides a framework for companies and organizations to make their daily operations more sustainable with less environmental impact on the communities they operate in.

Since the late 1990s, many of the largest automotive OEMs in the world, for example, Ford, Honda, Toyota, BMW, and General Motors, have mandated that their supply chains comply with and be certified to ISO 14001. 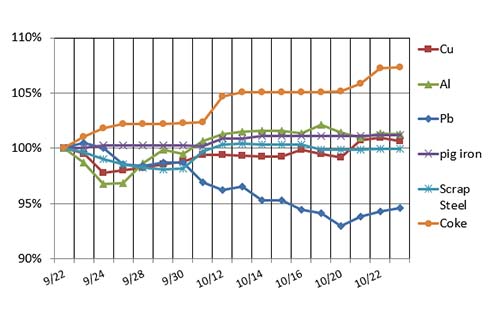 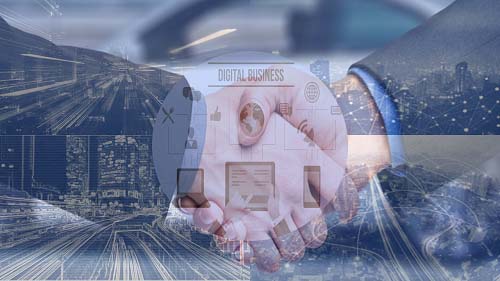 By now it is quite clear that “Digitalization” has been one of the lasting impacts of COVID-19. Be it the use of digital technologies to change a business model and provide new revenue and value-producing opportunities, or the process of employing digital technologies and information to transform business operations, according to Gartner’s definitions, we are already seeing the changes in the automobile industry.

During the COVID-19, automobile distribution companies that have had a solid web presence have actually seen substantial sales increase over the pre-COVID-19 period. Operators with well-established online businesses are also doing better than before. Businesses that have been totally relying on traditional cross-border supply chain management are also switching to digital operations, such as those defined by SCM C19.

With the coming of the fall and the emerging of the 2nd or the 3rd wave of COVID-19, we expect the trend will continue even after the vaccines or therapeutic treatments are available. For those that are still hoping for the return of the “normal” business practices, they are well advised to seriously consider the move to digitalization.