(Continued from the last issue) Pure water or soft water should be selected as the water used to prepare the release agent. Hard water should not be used because the metal ions in hard water will not only affect the stability, coating and release performance of the agent, but also cause the casting to be oxidized and corroded.

If the agent is over-sprayed or the concentration too thick, the agent will accumulate in the mold cavity after spraying. The oil, grease, wax, organic silicone oil and other organic substances and moisture in the agent will produce a lot of fumes when they meet the high temperature alloy liquid. The excessive fumes not only seriously pollute the surface of the alloy liquid and the surface of the mold cavity, but also make the spray-filled alloy liquid oxidize rapidly, causing black spots and blackening on the surface and inside of the casting.

▌The impact of shot peening on the surface of castings having black spots.

Therefore, we should wear gloves when operating the castings after shot-peening. If we touch the castings directly by hand, especially in summer, the surface of the castings will have hand marks which cause blackening. Because the die casting is in a high temperature state after demoulding, a layer of oxide film will form on the surface quickly. After shot peening, the oxide film disappears, and the casting surface is more prone to oxidation defects. In this case, the handling of the die casting parts after shot peening should be dustproof, moisture proof, waterproof, oil proof, sealed and packaged, and the surface treatment should be carried out quickly. 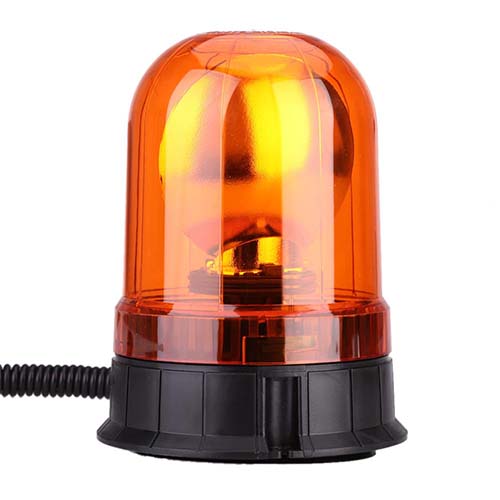 The warning lights for public road traffic sold in Europe should generally acquire the E-MARK certifications of ECE-R65 and ECE-R10. 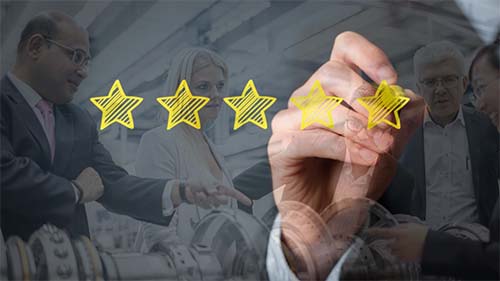 When checking the quality performance of a factory or a product, people would quite often use the term Parts Per Million or PPM.

PPM is used widely in automotive industries, especially in the OEM sector but also in the aftermarket. Automakers hand out quality awards to their suppliers based on a number of criteria, not the least of which is ppm. Supplier quality programs are also set up to make PPM as low as possible. 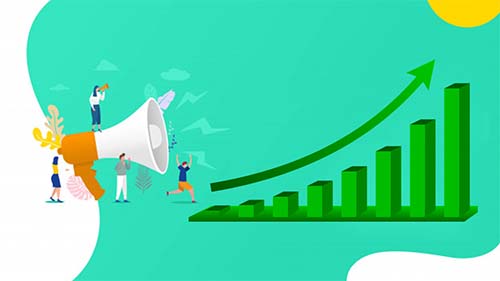 Although traditionally the Chinese New Year celebration will not be over until the 15th day of the first month, for example the 26th of February this year, almost all factories are now back to normal operations.

On the exchange rate side, the USD to RMB has remained fairly stable at around 6.45.

The downward trend is expected to continue in March, but there are no signs yet that the rates would go back to what they used to be at this time of the year.

Immediately after the Chinese New Year, more and more companies have started to request substantial price increases. These requests are mostly based on the recent change of raw material costs for items such as copper, aluminum, iron, alloy and plastic. Some companies have suspended their normal order taking for a couple of weeks.